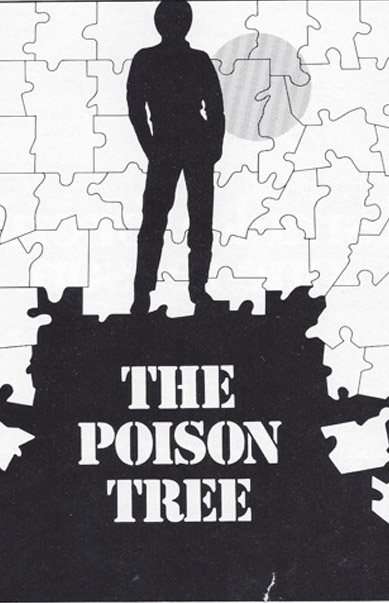 “A moving, compassionate play…raising issues demanding of our consideration. No sensitive person can see ‘The Poison Tree’ without remembering Attica or thinking once more on the justice that places men beyond society, bereft of rehabilitation.” — Clive Barnes, The New York Times

The Poison Tree [is] an old-fashioned, well-made, realistic, and continuously exciting melodrama about life in prison. Ronald Ribman devised a plot in which questions of morality were raised and resolved in an atmosphere of extreme urgency and under the shadow of the playwright’s implied conviction that injustice is as old and unalterable as man. The inmates of the prison, which is gratuitously identified as being in a Western state, are mostly black and their keepers are mostly white…Ribman is white, and in an aesthetic sense he took enormous risks in daring to enter so freely into the minds of blacks and to write in a mocking and passionate scatological prison argot that cannot be his at first hand. As far as I could tell, he brought off his tour de force with complete success.” — Brendon Gill, The New Yorker

“…a powerful work on an important theme by a significant American playwright in a crucial period of his development…Under current cultural tensions it isn’t easy for a white artist, an ‘outsider,’ to seize upon this subject. And Ribman focuses on the black inmates—the whites are only maddened voices screaming from their segregated cells offstage. Prison is a universe as complex as hell. Ribman’s attempt to map its murderous terrain may not be definitive, but it is the product of a remarkable effort of empathy and compassion. His major contribution is to show, with frightening poignancy, the death of spirit that grips guards as well as inmates in this metallic world that is society’s outrageous attempt to imitate a wrathful god.” — Jack Kroll, Newsweek

“…a potent, unswerving and shattering look at life. Ribman has said he was writing about prison injustice, but like every good dramatist writes about man on the edge of revelation.” — Daniel Webster, Philadelphia Inquirer

“A powerful provocative prison drama, ‘The Poison Tree’ points out the inequities and injustices in a western state penitentiary and brings, too close to home, man’s inhuman behavior toward his ‘brother’…an interesting, intricate and frightening play. — Beverly Koehler, Redding Pilot

“For the theater-goer seeking real serious drama this is a fine play. It is stark drama all the way with no light touches to ease the ever suspenseful tension…Last week in Philadelphia the play was given a standing ovation by the audience.” — Fred Russell, The Bridgeport Post 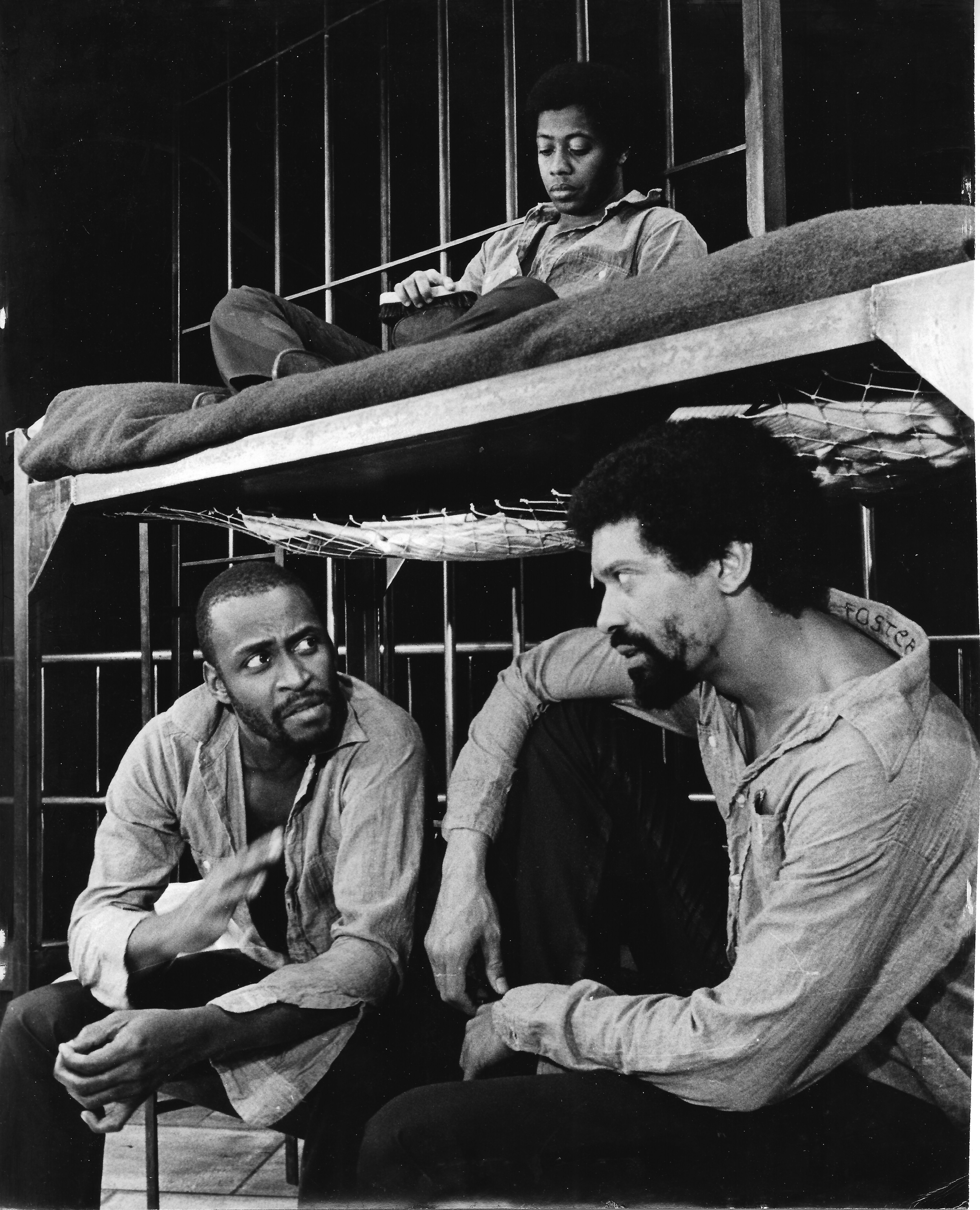 Now I’ll tell you the truth, Foster, when we get a guy like that down in the Adjustment Center we never know what’s gonna happen. Some of them mustangs sag down on their knees the first night. They get locked up in that concrete room, all alone, cold, wet, the light burning day and night so they can’t sleep, trying to take a drink of water out a cup smeared round the rim with little moist pieces of shit, vomiting their insides up. And then there are some that don’t go the first night, or the second night, or the first week, or the tenth week. They go on for months and months, and then they catch a little germ and they get sick and they die. The guard opens the cell one morning and there he is, curled up in the corner of the floor like some fuckin’ marigold somebody forgot to take care of. (DiSantis pulls Hurspool to his feet) But that ain’t gonna happen to my man here. He’s what we like to call domesticated. (As Foster in his rage suddenly moves to strike Di Santis, Hurspool lashes out and with a single hand grabs Di Santis about the throat and begins strangling him. Di Santis tries to strike Hurspool with his club, but Hurspool grabs his wrist. And when Di Santis finally drops his club, trying to wrench Hurspool’s hand away from his throat, Hurspool seizes him in a strangling choke hold. Foster and Stepp watch motionless, transfixed as Hurspool slowly sinks to the ground, the dead body of officer Di Santis still locked in his arms.)

Why don’t you boys go over to the handball court? (Both Foster and Stepp still seem unable to move. Hurspool’s voice takes on a cold, authoritative edge) Go on over and leave me be! This ain’t got nothin’ to do with you no more. Go on! This is between me and this man. We gonna sit here awhile by ourselves, but we gonna come up with somethin’. Yes, sir, we gonna come up with somethin’ we gotta sit here a thousand years. (To the dead body of Di Santis) Ain’t that right? (Hurspool touches Di Santis’ face, stroking the hair out of his eyes) You my man. Ain’t you my sweet man?